On 07-09 September 2021, the Schneider Group organised its second edition of the Wool Connect Online Grower Conference. Each day consisted of 2-hour sessions filled with presentations and discussions on current topics of concern. 439 participants from 36 different countries registered for the event, Australians being the largest group. The majority of participants were wool growers, followed by industry and brokers. Each day around 180 people attended the sessions live via Zoom actively taking part by posing questions for the speakers and commenting in the chat. Those participants who could not attend the event live, have the possibility to watch the recorded presentations on demand in English and Spanish via the Wool Connect member community. 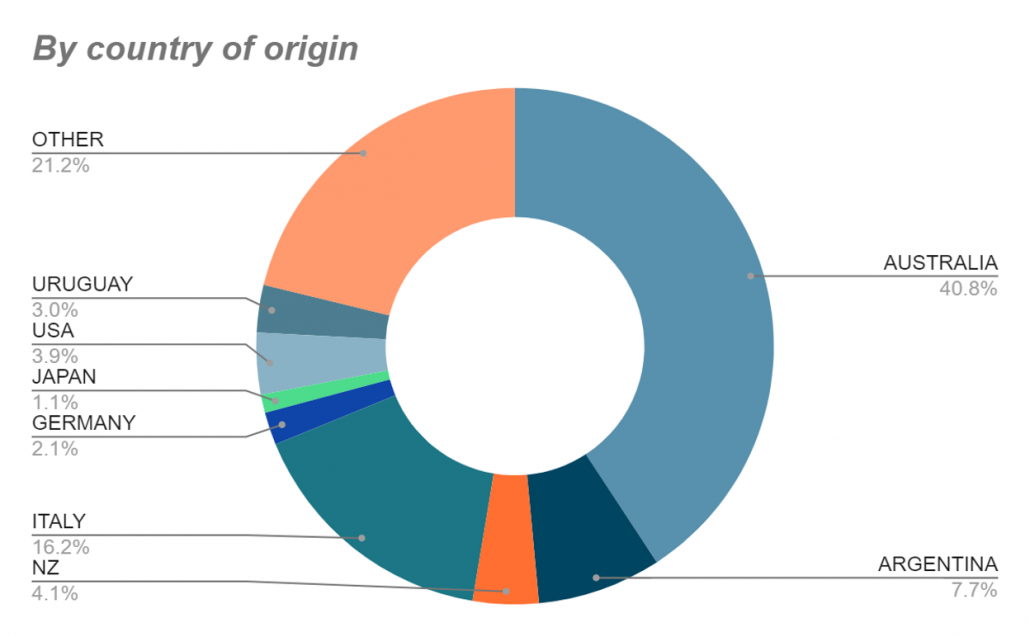 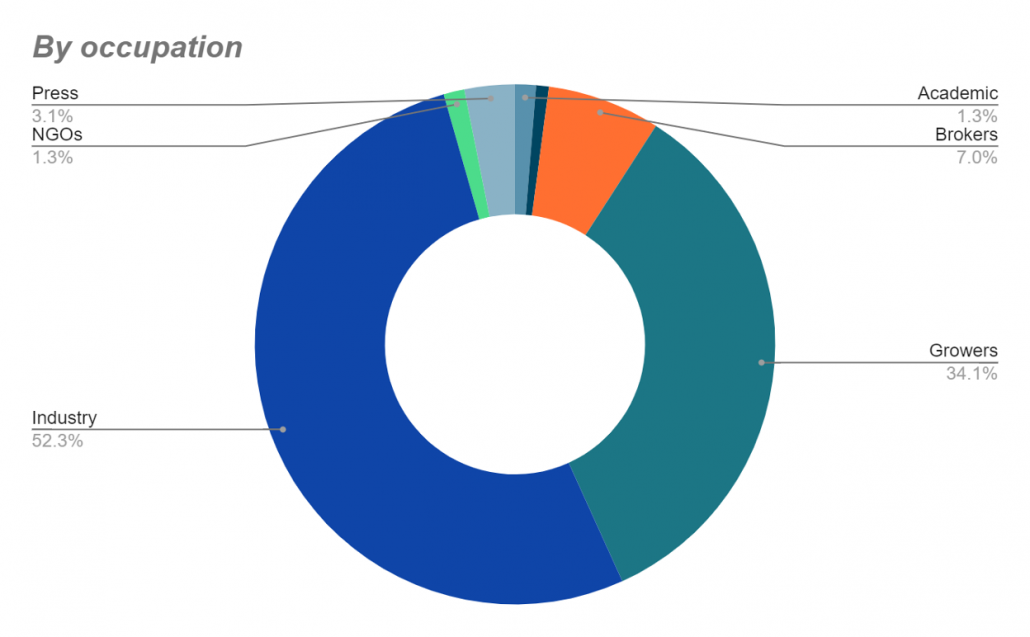 A total of 27 speakers spoke live at the event including a recorded message from His Royal Highness The Prince of Wales as the patron of the Campaign for Wool.

The conference was opened by Elena Schneider, Board Member of the Schneider Group. She talked about her passion for food and stated: ‘Like there is a slow food movement in contrast to fast food, there also needs to be a slow fashion movement working against the extensive fast fashion industry, as the way we consume makes the difference. The aim should be to increase the consumption of wool and other natural fibres against synthetic fibres, which causes microplastic pollution. We need to ensure a better future for all of us’. She concluded with the words: ‘I strongly believe, there is only one way of solving the problems like economic and environmental issues or  COVID-19 by working together, connecting with each other, acting together and thinking as a community. As part of the Schneider Group’s Together 2030 sustainability strategy, we want to promote pre-competitive cooperation between all stakeholders of the wool industry. Through Wool Connect we want to connect people with people but also people with the planet’. Elena Schneider’s opening statement was supported by a short video of the ‘Hummingbird Story’ which developed into a common thread throughout the conference.

The topic of day 1 discussed the international context and progress for the wool industry. Speakers presented the overarching international strategies in regard to climate change and the circular economy that influence the fashion and textile industry. CEO of Textile Exchange, La Rhea Pepper, spoke about the organisation’s Climate+ strategy, to which many brands and retailers have committed themselves. Angus Ireland from the Australian Wool Innovation talked about the ongoing lobby work of the wool industry towards the European Union’s Product Environmental Footprint work. Matteo Mantellassi, CEO of wool recycling company Manteco highlighted wool’s benefits for a circular economy.

On Day 2, speakers focused on Animal Welfare as a continuation of the discussions from last year’s Wool Connect conference. Many speakers were repeats from last year, showcasing the progress made over the past year based on the issues identified previously. This included Paul Swan from SustainaWOOL and Deon Saayman from Cape Wools South Africa who both announced collaboration agreements between various wool integrity schemes including Authentico.

On the third and final day of the event, industry experts discussed regenerative agriculture, a topic of interest that came up several times during the previous two days as well. While animal welfare and non-mulesed wool is still an important topic, the manufacturing and retail industry is shifting its focus to lowering its carbon footprint through regenerative agriculture, carbon credits, and natural capital accounting. TWIST editor Jonathan Dyson provided a good overview and analysis of the activities within the industry on this topic. Further industry representatives then showcased their work in this field.

Closing of the event

CEO of the Schneider Group Giovanni Schneider summarised the event with the words that ‘Wool Connect discussed all the major topics around the industry right now. It was nice to see, that animal welfare is no longer the elephant in the room. It is reassuring to hear and see Growers who are not shying away from talking about their efforts on animal welfare. The new challenge is about sustainability and that is what we need to focus on going forward’.

Wool Connect initiator and Chief Sustainability Officer Willy Gallia emphasized the importance of continued dialogue and collaboration along the entire supply chain to work towards the goal of increasing wool’s market share while also providing solutions to the planet’s urgent issues such as biodiversity loss and climate change.

The dialogue continues on the Wool Connect member platform

Despite the live event being over, the conversation continues on the Wool Connect member platform, where community members can join Groups and Forums on topics of concern. One example is the RWS Group where representatives of Textile Exchange will be available to answer member questions around the Responsible Wool Standard.

Giovanni Schneider announced that a third live online conference of Wool Connect will be held in the autumn of 2022, the 100th year anniversary of the Schneider Group. Wool Connect is an important pillar of the company’s Together 2030 sustainability strategy.  Anyone is welcome to sign up to Wool Connect and watch all presentations and Q&A Sessions on demand. Just visit the Wool Connect website: https://woolconnect.gschneider.com/ 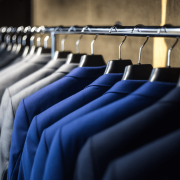 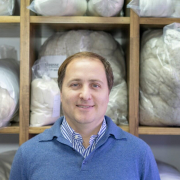 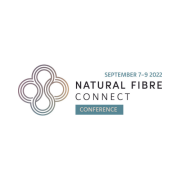 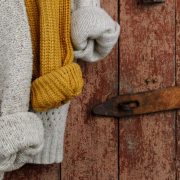 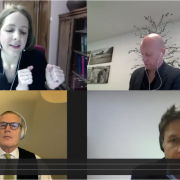 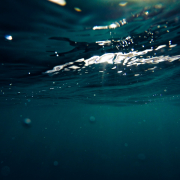