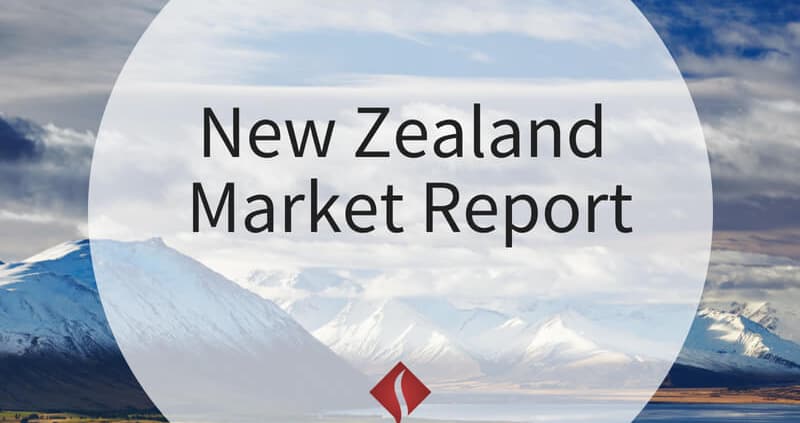 There was a good offering of fine wools and halfbreds this week ranging from 13.5 micron through to 21.0 micron.  The market was well supported by a full bench of buyers.  18.5 micron and finer were keenly sought after and were up to 8% dearer when compared to the last South Island sale.  19.0 micron were cheaper while 19.5 to 20.0 micron tended dearer.  Finer Halfbred wools were up to 4% dearer while coarser mid micron wools were mixed.